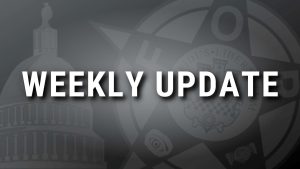 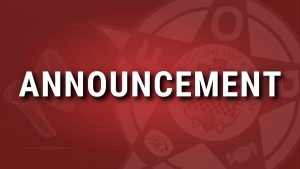 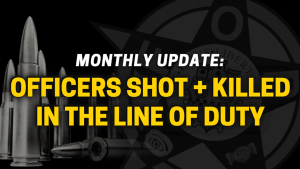 FOP Monthly Update: Officers Shot and Killed The National Fraternal Order of Police reports that as of 31 August, there have been 234 officers shot so far in 2022, 45 of whom were killed by gunfire.  There have been 58 ambush-style attacks on law enforcement officers this year, which have resulted in 86 officers shot, 22 of whom […] 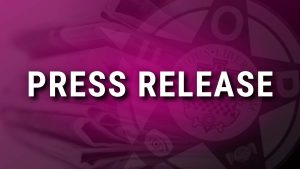 President Biden recently announced that he has appointed Patrick Yoes, National President of the Fraternal Order of Police, to the Federal Salary Council. “It’s an honor to be asked by the President to serve in this capacity,” Yoes said.  “As a member of the Council, I will be able to provide this Administration with the […] 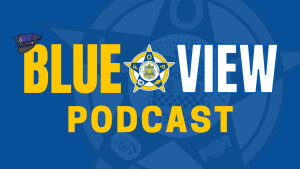 Leveraging Diversity to Overcome Adversity with Robert Gaddy Episode #29  |  31 August 2022 WATCH EPISODE  LISTEN TO EPISODE  SUBSCRIBE TO PODCAST Leveraging the diversity of this great nation has become an important aspect of running a successful law enforcement agency. When members of the public believe their law enforcement organizations represent them, understand them, […]

How to Heal a Divided Community with Reverend Markel Hutchins Episode #28 | 25 August 2022 WATCH EPISODE  LISTEN TO EPISODE  SUBSCRIBE TO PODCAST Community engagement is a guiding principle that seeks to develop strong ties and relationships in a community between law enforcement and the people they have sworn to protect. On this episode […]

Patrick Yoes, National President of the Fraternal Order of Police, described his frustration and concern about the future of policing in the District of Columbia and nationwide following the decision in Fraternal Order of Police v. District of Columbia. “This is terrible news for the brave men and women serving with the D.C. Metropolitan Police […]