The Fraternal Order of Police is the largest and oldest law enforcement labor organization in the United States. Since 1993, the FOP has maintained a National Legislative Office, now known as the Government and Media Affairs Center, on Capitol Hill in Washington, D.C., with a full-time professional staff that actively lobbies all components of the federal government—from Congress to federal departments to the White House—on public safety and policing issues.

Under the leadership of the last five National presidents and its executive director, the FOP has established itself as the nation’s most prominent voice for law enforcement and our rank-and-file members. Together with the National Legislative Committee, the Center operates the FOP’s Grassroots Action Network to establish and strengthen relationships on Capitol Hill. The Center’s staff maintains and expands these relationships by amplifying the voices of rank-and-file officers in all the halls of power in Washington, D.C.

The Center also serves as the public face of the FOP and works to connect our National, State and local lodge leadership with the media to help shape the social narrative around policing issues across the country. In partnership with the FOP Marketing Committee, the Center manages our social media platforms to raise awareness about our profession and the brave men and women who serve in blue.

Our National FOP Political Action Committee (NFOP PAC) is administered by the Center’s staff and coordinates closely with the National PAC Committee to make sure candidates who support our agenda get the support they need to win elections. The Center uses the NFOP PAC to help advance our policy goals and make sure our voice is heard on the issues and the FOP’s priorities.

Finally, the Center produces the FOP Weekly Update, a key resource to help our members stay informed on the legislation that is pertinent to law enforcement. It is also a great way to stay up to date on what the FOP is doing for our members in Washington, D.C. This one-of-a-kind weekly update is available to all members through the NFOP Mobile App, or you can sign up to receive the update via email below.

The National FOP and the National Legislative Program, led by the Government and Media Affairs Center, is the most active and comprehensive of any law enforcement organization in Washington, D.C. We are the #1 voice for America’s law enforcement in the nation’s capital.

If you have questions or desire assistance, please contact: 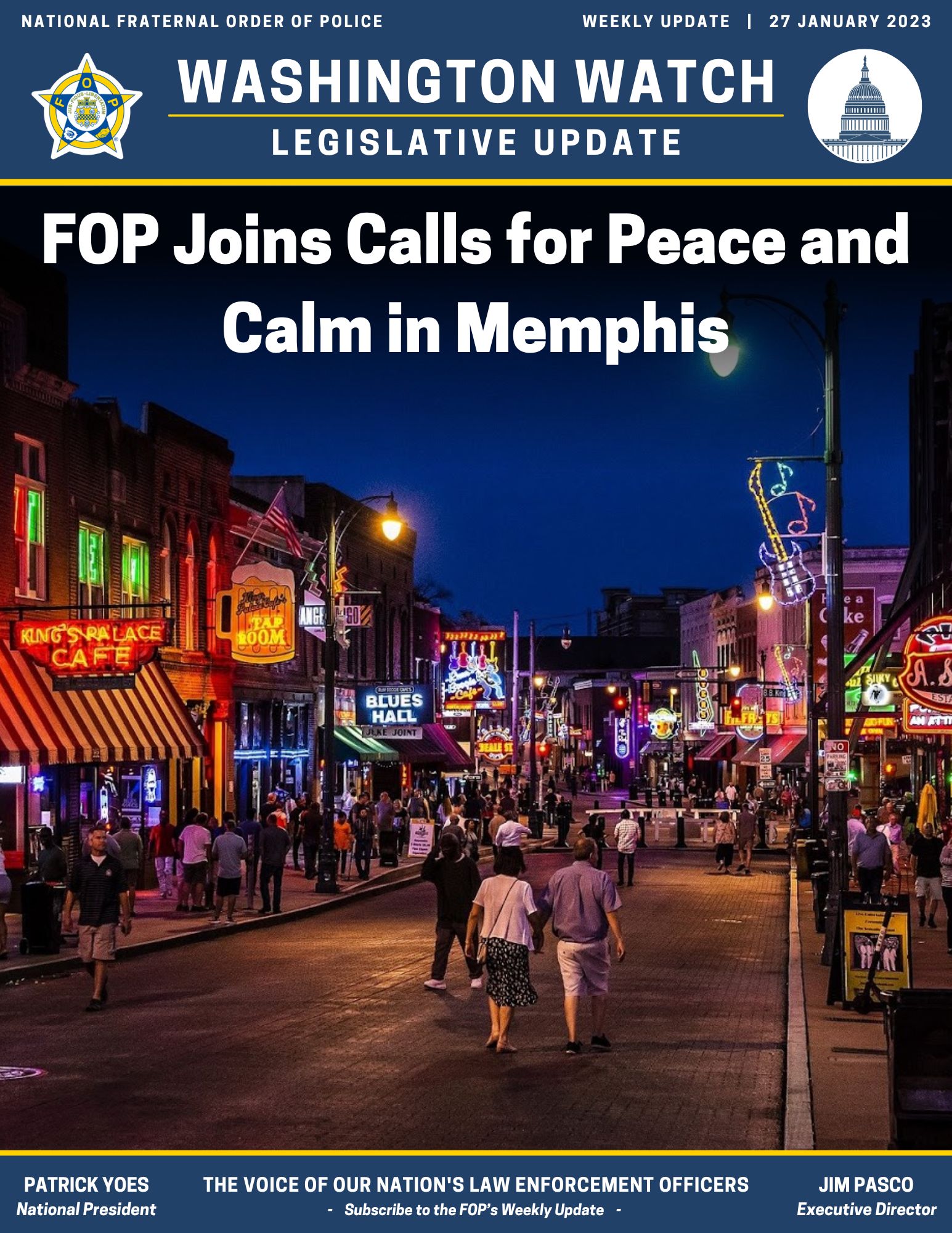 National President Patrick Yoes sent a letter to Representative Banks in support of H.R. 233, which would codify the existing qualified immunity doctrine as established and upheld by the U.S. Supreme Court for decades. 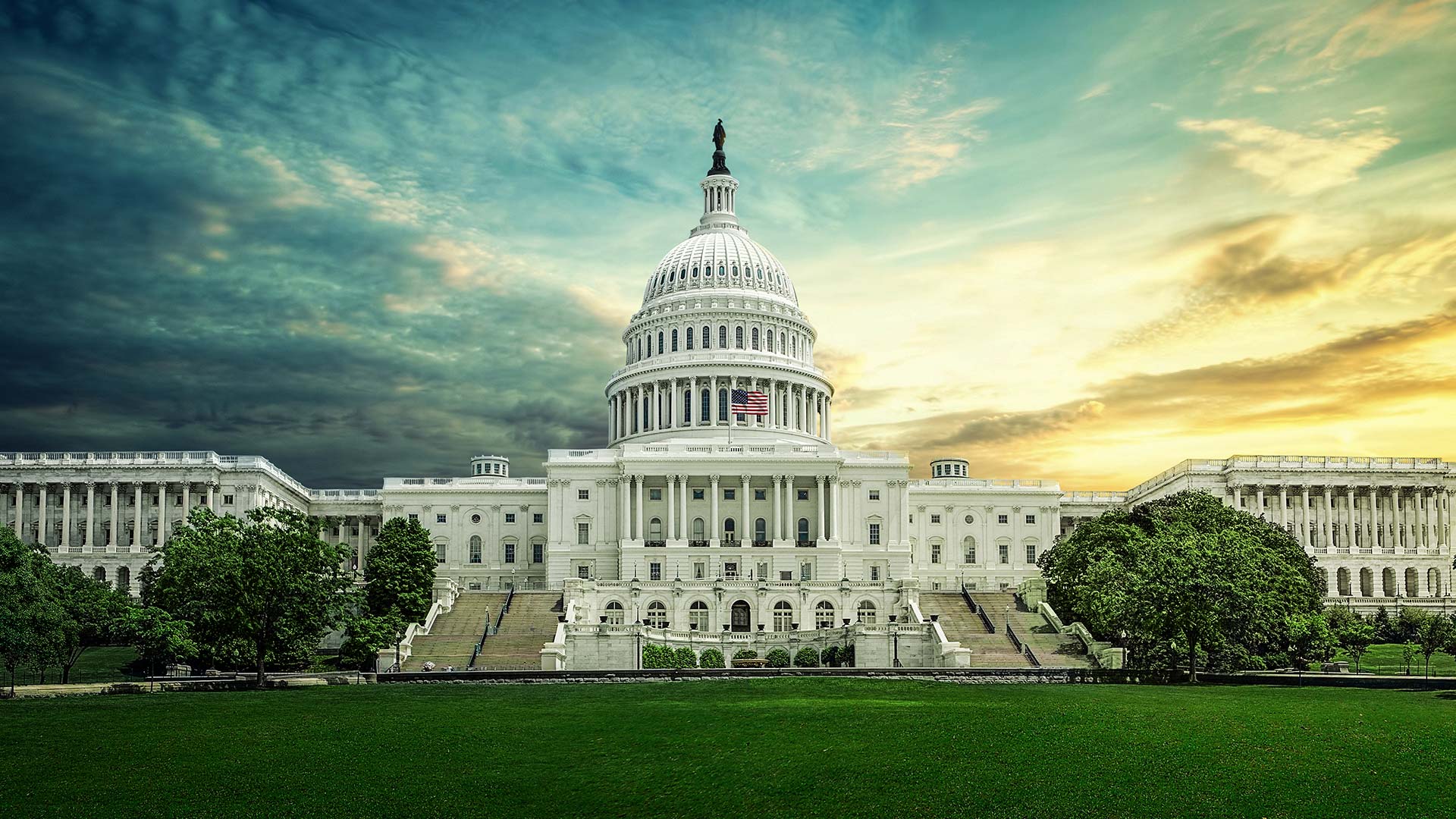 You are a member of the world's largest organization of sworn law enforcement officers, with more than 356,000 members. The Fraternal Order of Police is committed to improving the working conditions of law enforcement officers and the safety of those we serve through education, legislation, information, community involvement, and employee representation.