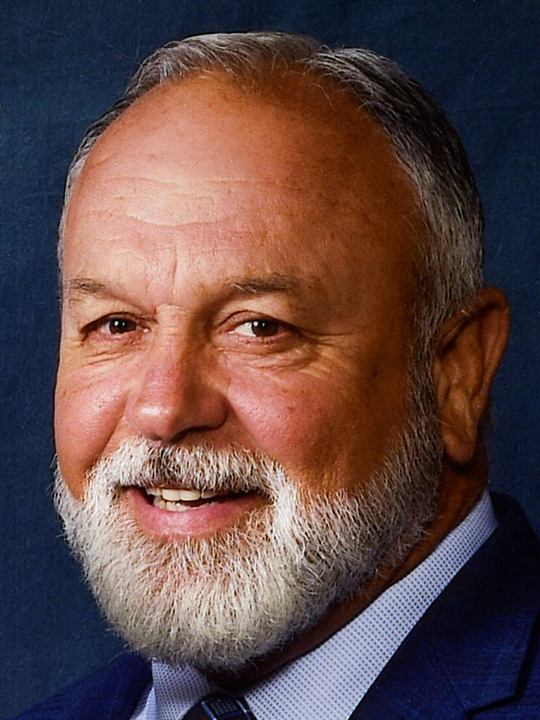 Allen Herald served the Metropolitan Nashville Police Department from 1977 to 2007 with dedication and distinction. He served in the patrol division until 1982 when he was moved to the K9 section. In 2005, he transferred to the narcotics division, where he remained until his retirement. He achieved the rank of Police Officer III, the highest non-supervisory rank a sworn officer can achieve. Allen was awarded Police Officer of the month in 1985 and again in 2001 and has been awarded the Public Service Award by the Nashville Banner twice–in 1985 and again in 1986. He was awarded the Lifesaving Award in 1993 and was a 1999 National Top Cops Award Honorable Mention. It is without question that Brother Herald has served the department admirably.

Allen has served Andrew Jackson Lodge #5 as Vice President and now serves as 2nd Vice President. For more than thirty years he has served in, and is currently the director of, the Andrew Jackson Lodge #5 service project, the Andrew Jackson Police Youth Camp, a youth camp that breaks down the cultural barriers between police officers and the children in the communities they serve. He also coordinates the annual Shop with a Cop program that allows many of these same children to provide a Christmas for their families and themselves. In 2019, his efforts with the youth camp and Shop with a Cop were recognized by the ASIS Middle Tennessee Chapter where they, for the first time in the history of the organization, awarded a non-member with the Herman Statum Award of Excellence for his years of dedication and service.

Allen Herald has also overseen and managed the implementation of a new community charity program, the Caring Police Respond program. Working with community and corporate sponsors, Allen has secured sponsorships that fund a program aiding officers in providing vital support to the members of the community they encounter who are facing significant adversity; continuing to build on the mission of breaking down the cultural barriers between the communities and the officers that serve them.

Brother Herald continues to serve the order faithfully, going above and beyond to ensure that the members of the FOP and the community are served with excellence. The FOP is proud to present Allen Herald with the 2021 Jack Dudek Member of the Year Award. Congratulations!