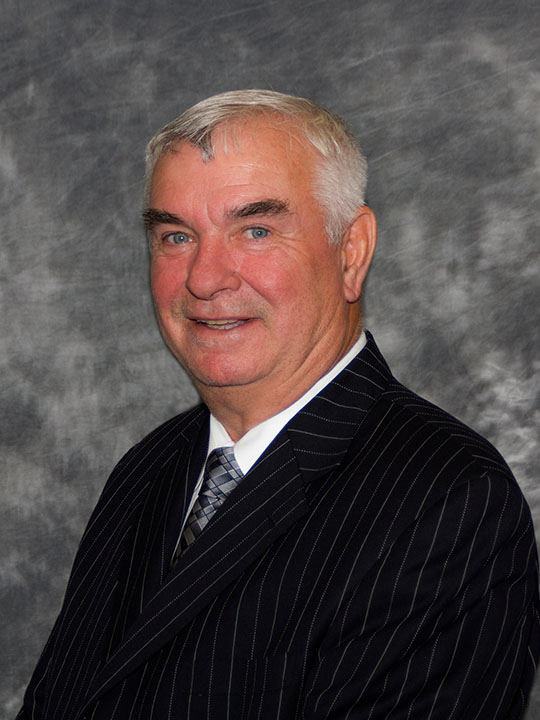 Jimmy, as he is commonly known, has been a member of the FOP since 1981 when he became a Police Officer with the Delaware River Port Authority. He distinguished himself as an FOP leader by serving as a delegate and Vice President for his local lodge, Penn/Jersey Lodge #30. He has served on the Pennsylvania State Lodge Board of Directors since 1997, holding the offices of Trustee, Chairman of Trustees, Conductor and his current position as 2nd Vice President. Jimmy also created a drug and alcohol program for the Port Authority officers and expanded his program to include the PA State Lodge. He also took on the task of assisting FOP families in their most feared hour of need, the line-of-duty death of a member. Jimmy not only provides comfort and emotional support, but guides the families through the daunting process of acquiring the local, state, and federal benefits that they are due for the sacrifice made by their loved ones.

Jimmy’s leadership and service didn’t begin with the FOP—it began when he entered the United States Army in 1966. After his distinguished service in Vietnam, which ended when he was seriously wounded in an RMG rocket attack, Jimmy felt the need to serve again. He became a Police Officer with the Delaware River Port Authority where he quickly distinguished himself through his undercover drug work and as tactical commander for high angle rescues. Jimmy was also dispatched to ground zero the day after the 9/11 attack, where he served for a seven-week period. He has received three Liberty Bell Awards for outstanding service from the city of Philadelphia.

Jimmy’s dedication and service to his brothers and sisters in the FOP, his country, his department and his community are inspiring. The FOP is proud to have members like Jimmy within its ranks. Congratulations!