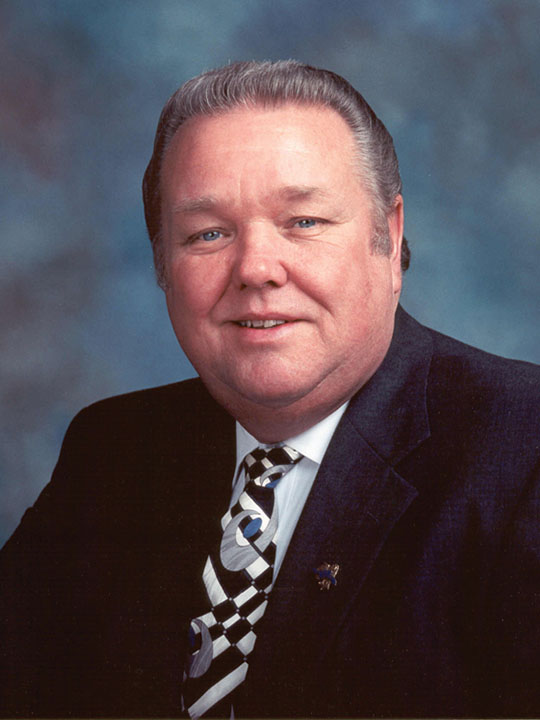 Roger Mayberry has been working with the FOP in California for more than 20 years, helping to build the State Lodge into a leading role in labor. Roger is now working for the membership at the national level as well. He served as the President of Lodge 1 from 1994 to 2014, State Lodge National Trustee for four years and in 2000 was elected President of the California State Lodge, where he still serves today. Roger has also served on the National Executive Board as Sergeant at Arms.

Roger helped build Lodge 1 to one of leadership in the statewide law enforcement community and he did this in the face of adversity. He didn’t stop at the local lodge; he carried his beliefs and his vision of what the FOP could be to the State Lodge as well.

Roger has played a key role in building the California State membership from 2,500 members in 2000 to over 13,000 members and continues to actively recruit new members for the State Lodge. Roger has held many key committee positions at the state and national levels. He was the Legislative Committee chair and has spent many years working and passing bills in the legislature that benefited all law enforcement in California. The California State Lodge selected Roger as the 2008 Man of the Year and in 2014 he received the Lifetime Achievement Award.

Roger had the same can-do attitude on the job as he does when it comes to the FOP. He joined the Los Angeles Marshal Department and later went to work for the Los Angeles Sheriff’s Department where, after 32 years of loyal public service, he retired. During Roger’s career he was recognized by his peers as someone they could count on to be at the forefront in fighting for members’ rights and benefits. He received many commendations and rewards for his work.

Roger has not stopped with the work he has done for the FOP and the agencies for which he has worked. He still finds time to give back to the community in which he lives and works. Roger is a veteran of the Vietnam War and is currently serving as the Vice Commander of the American Indian Veterans Association, working to help veterans receive their benefits. Roger has also volunteered to assist Easterseals by working security at their events.

Congratulations to Roger Mayberry for this honor!