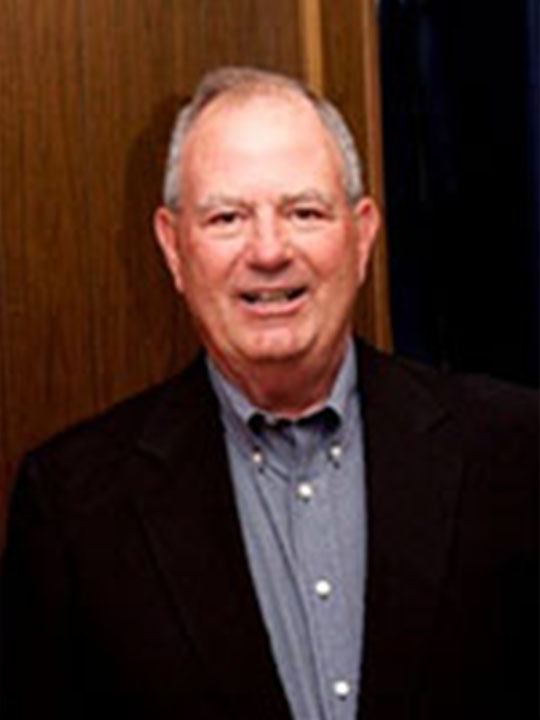 Tom first became an official member of the FOP in 1966 when he was appointed to the Cincinnati Police Department. However, Tom was actually born into the FOP long before becoming a member. Tom’s father, Charles Martin, was an original charter member of Queen City Lodge 69 in 1941. Tom was born in 1945 and began attending conferences with his Dad.

In 1972, Tom was elected to the Executive Board of Queen City Lodge 69. At the local level, he remained a member of that board for 26 years where he held the positions of Conductor, Secretary and Chaplain. Tom has served on virtually every committee in the lodge.

During Tom’s 47-year tenure as an FOP member, he has also served in several capacities on the state level. He has attended every state and national convention since 1972 as a delegate. Currently he is a member of his local and state lodge political endorsement committees and serves as chairman of the election committee during state conferences.

Tom’s allegiance to the FOP is really a “generational genetic thing.” It’s in his DNA that was passed from Tom’s father to him which he in turn passed to his family. Tom’s wife (Phyllis) was the president of the local Auxiliary Lodge for many years. She, too, attended National Conferences as a delegate. In 1993, Rebecca, Tom’s daughter, became a Cincinnati Police Officer and joined the FOP. Tom encouraged her to become involved in the Lodge, which she did.

A little over two years ago, Phyllis Martin became afflicted with Lou Gehrig’s disease (ALS). Tom has become very active in the local ALS Association in helping to find a cure for this dreadful disease. As much time as Tom devotes to serving the ALS Association and caring for his beloved wife, his commitment to the FOP has not wavered, as he continues to serve the members of his Lodge by actively participating on his committees.

Tom had a great career with the Cincinnati Police Department. He was a handler for his canine partner, “Deacon,” retired at the rank of Lieutenant and had worked in a variety of assignments including uniformed patrol, Vice, Police Academy, and Inspections Section. Tom was well-respected by all ranks of the agency.