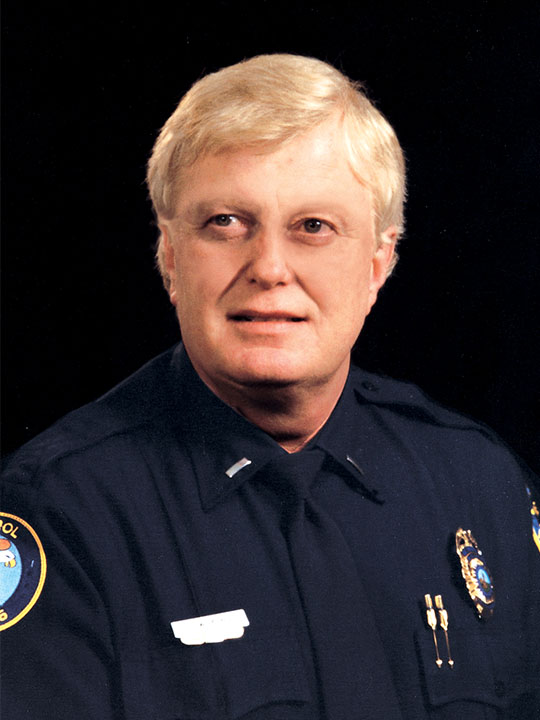 Jerry’s talent for getting things done was honed through service as Chairman of the National Trustees for eight years; National Trustee from Tennessee for 14 years; Vice President and President of Nashville Lodge #5; and Chairman of the National FOP Labor Seminar Committee. He was a recognized source for dealing with police labor issues. His extensive knowledge of police labor issues came from serving many years as head of Lodge #5’s Labor and Negotiations Committee.