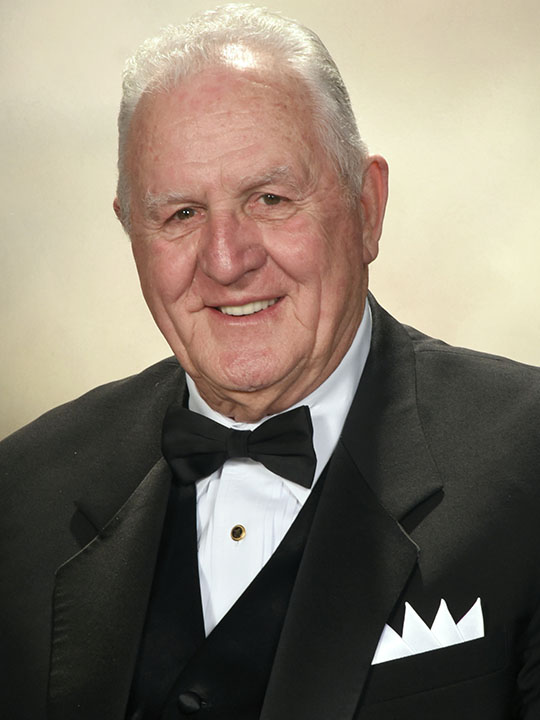 This year the Member of the Year Committee had a very hard time deciding which of the candidates submitted should be the winner of the distinguished “Jack Dudek” Award. After a lot of reading and soul searching, an outstanding member of the FOP was chosen. He is Jack Brown, the former Executive Director of the Michigan State Lodge. He was nominated by David A. Hiller, National Trustee, on behalf of the Executive Board of the Michigan State Lodge. Mr. Hiller has known Brother Jack for many years. Jack Brown’s contribution to the police officers in Michigan or any other group that took the time to call him is unprecedented.

Jack began his law enforcement career in 1965, when he was hired as a patrol officer with the Ferndale Police Department in Michigan. He worked his way up through the ranks and was promoted to Sergeant in 1973 and Lieutenant in 1976. He took an early out retirement in 1981 to assume the newly created position of Executive Director for the Michigan Fraternal Order of Police.

During his career, here are a few things he did to improve our profession and his community:

Jack has dedicated his life to the FOP and his accomplishments will be hard to match. During his career, he has had but one focus—what is best for the FOP. We wish Jack the best with his retirement and congratulations on this outstanding award!