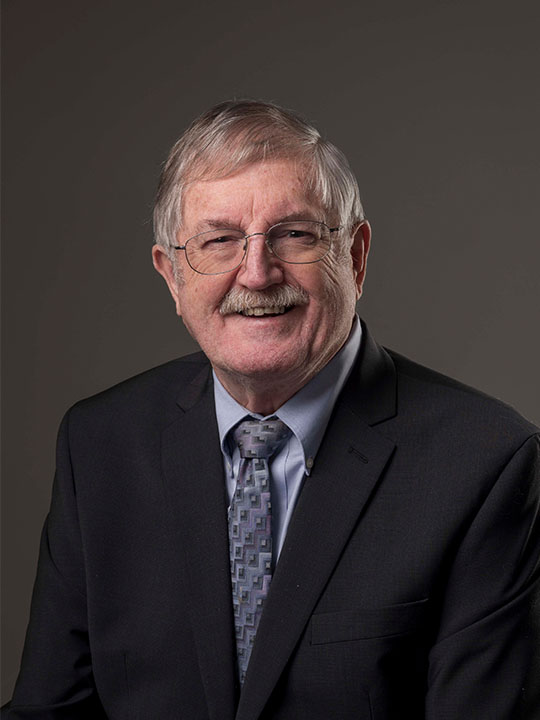 This year’s Jack Dudek Member of the Year Award was presented to James Stanley Gaudet of John Marshall Lodge #2 in Richmond, Virginia. Brother Gaudet was raised in Buckhanon, WV, graduated from high school in 1959, was a member of the Richmond Police Department from 1964 to 1985, has been a member of Lodge #2, Richmond since 1962, having been elected president in 1982 and currently is in his fourth two-year term completely without salary as his personal choice. Since 1982, under his direction the lodge has donated over $225,000 to charities, increased its lodge membership from 468 to 688, the lodge operates a full time restaurant and has built Bingo into a $650,000 yearly business. Brother Gaudet has been involved in legislative issues to gain salary and other benefits for members, has participated in grievance procedures for merit increases and working conditions and helped implement a retirement plan for 25 years with no age requirements.

Brother Gaudet truly exemplifies the real meaning of the words fraternalism, dedication and loyalty to the police profession and the Fraternal Order of Police.