The National FOP reports 323 officers have been shot in the line of duty in 2022, and 60 of those officers died

The National Fraternal Order of Police (FOP) released a report Wednesday morning compiling the attacks on law enforcement over the past year.

With 10 days left in 2022, the National FOP reports 323 officers have been shot in the line of duty this year. Of those shot, 60 have died. Those statistics do not include the situations where officers were shot at, but not injured.

In response to the report, National FOP President Patrick Yoes labeled this past year as “one of the most dangerous years for law enforcement in recent history.”

Yoes said the uptick in violence toward police officers, and the crime crisis in general, is a result of criminals feeling emboldened by the “failed policies of pandering prosecutors and cynical politicians.” 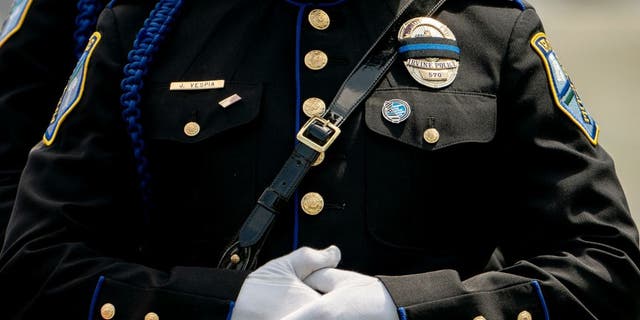 Though 2021 was the worst year for attacks on law enforcement, with 346 officers shot and 63 killed, since the FOP started recording data in 2015, this year isn’t too far behind. The stats from both years are significantly worse than 2019 and 2020.

Yoes said the surge in violence is unlike anything he has ever seen as a 36-year veteran, adding that there were 87 ambush-style attacks on law enforcement this year, which resulted in 31 of the 60 deaths.

“Many will often look at this data and just see numbers. We MUST remember that they represent heroes — fathers, mothers, sons, and daughters,” Yoes wrote. “Thankfully, because of dramatic improvements in medical trauma science and anti-ballistic technology, the lethality of these attacks would be much greater.” 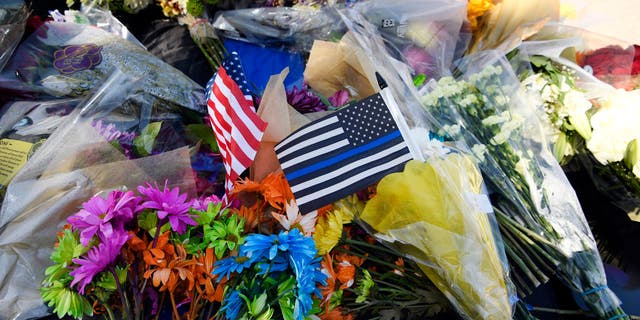 Yoes said it is his “sincere hope” Congress will pass the Protect and Serve Act, which would address the national problem of ambushes and unprovoked attacks on America’s officers.

Placing some of the blame on “rogue prosecutors,” Yoes said more people will continue to break the law when they are no consequences for doing so.

“Law-abiding citizens saw the real-life consequences of what happens when elected officials embrace pro-criminal, revolving-door policies and make decisions that put the interests of violent offenders ahead of public safety,” Yoes wrote. “These decisions — failures to prosecute violent offenders for their crimes or, even worse, releasing repeat offenders arrested for crimes who show a propensity for escalation of violence—make our communities less safe.” 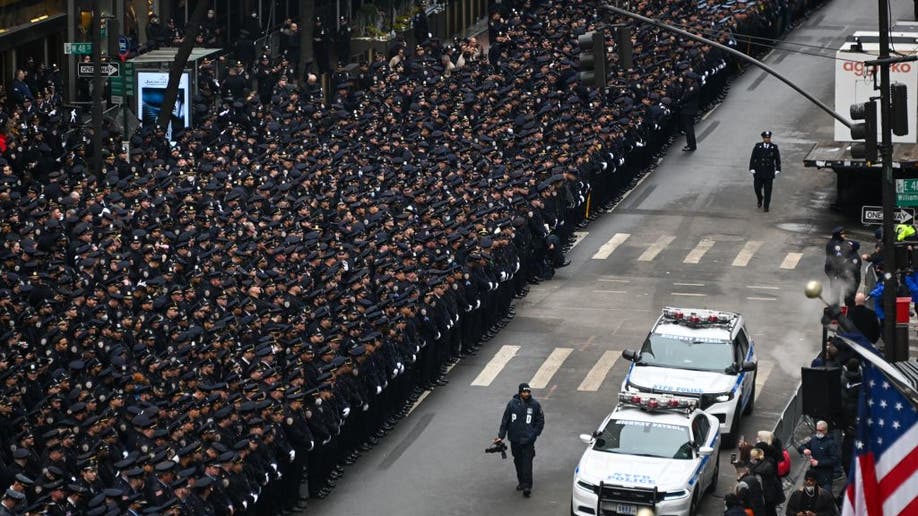 Yoes ended his response by saying “enough is enough” and calling on Americans in every community across the country to join law enforcement by taking a stand against the rampant violence.

“Truthfully, the violence against those sworn to serve and protect is beyond unacceptable; it’s a stain on our society, and it must end. It is incumbent upon our elected officials and community leaders to stand up, support our heroes, and speak out against the violence against law enforcement officers,” he wrote.