America’s largest police union has ripped “the spewing of anti-police rhetoric” by politicians and “catastrophic” reforms for record numbers of cops getting shot — just hours before another officer was slain.

The National Fraternal Order of Police decried the “culture of lawlessness” Thursday morning, soon after paying tribute to the three Connecticut cops shot in Bristol Wednesday night, two of them fatally.

“Since Monday, at least 12 police officers have been shot.,” the union wrote — a tally tragically dated hours later when an off-duty officer was among five people shot dead in Raleigh, North Carolina, while another cop was injured.

“The spewing of anti-police rhetoric by some political and media figures as well as the failed policies of rogue [prosecutors] and judges are placing our officers in greater danger.

“This culture of lawlessness must stop!” the union seethed. 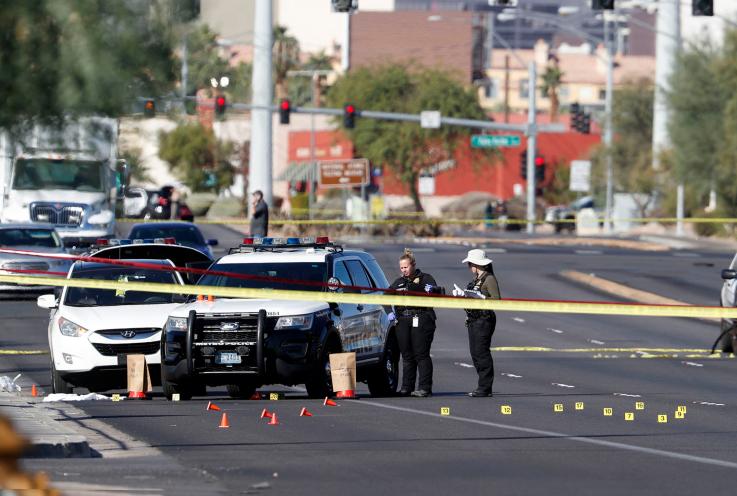 The union’s vice president, Joe Gamaldi, called the attacks “absolutely abhorrent” and “a stain on our society.”

“As a profession, we are disgusted, exhausted, angry, most of all we are hurting,” he wrote Thursday.

The attack came amid of flurry of tweets by the oldest and largest police union alerting its 364,000 members to yet more “officers down.”

Early Thursday, it asked people to “please pray for the families and friends” of the slain and injured Connecticut cops shot late Wednesday.

“The violence against our law enforcement is out of control. IT MUST STOP!” the union tweeted.

“We are seeing violence against law enforcement skyrocket. … This must stop!”

The union then sent a third “officers down” notice later Thursday — already updating the tally of shot cops — after a Raleigh officer was shot dead and another officer shot and injured. 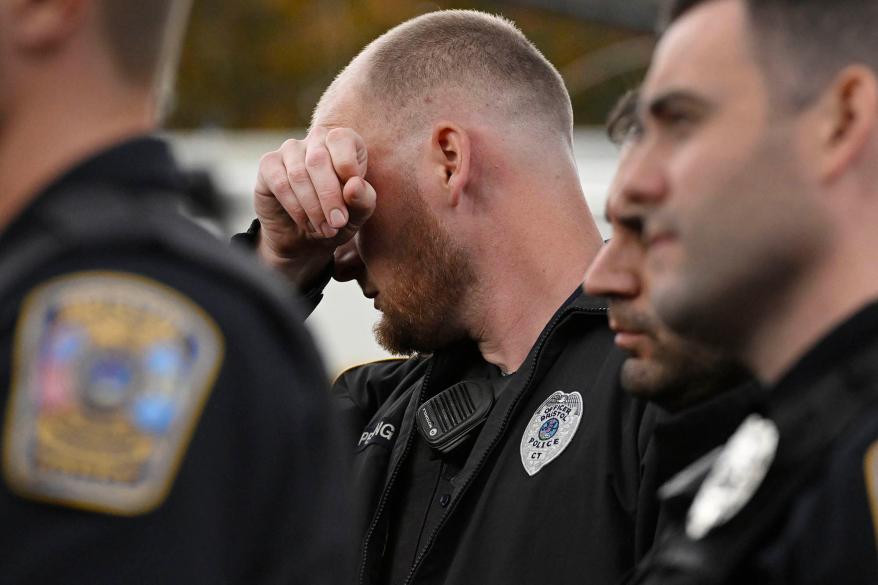 Earlier in the week, Greenville Police Department investigator Myiesha Stewart was shot and killed in a chase late Tuesday.

Earlier this month, the union said that the “number of officers shot in the line of duty is reaching historic levels.“

“I don’t really know what it’s going to take to wake everyone up,” Gamaldi, the union’s vice president, told Fox Business.

“Because we literally have a culture of lawlessness that’s gripping this country.

“And it’s thanks to bail reform, rogue prosecutors, rogue judges. They just continue to push these revolving-door policies, and the results have been just been catastrophic,” he said.

He cited an FBI report claiming last year had the most homicides in 309 years, highlighting New Orleans where “murders are up 141% since 2019.”

“This is what’s going on on our streets right now. This is not sustainable as a country. … We can’t continue like this,” he insisted.