Fostering Partnerships with the Communities We Serve 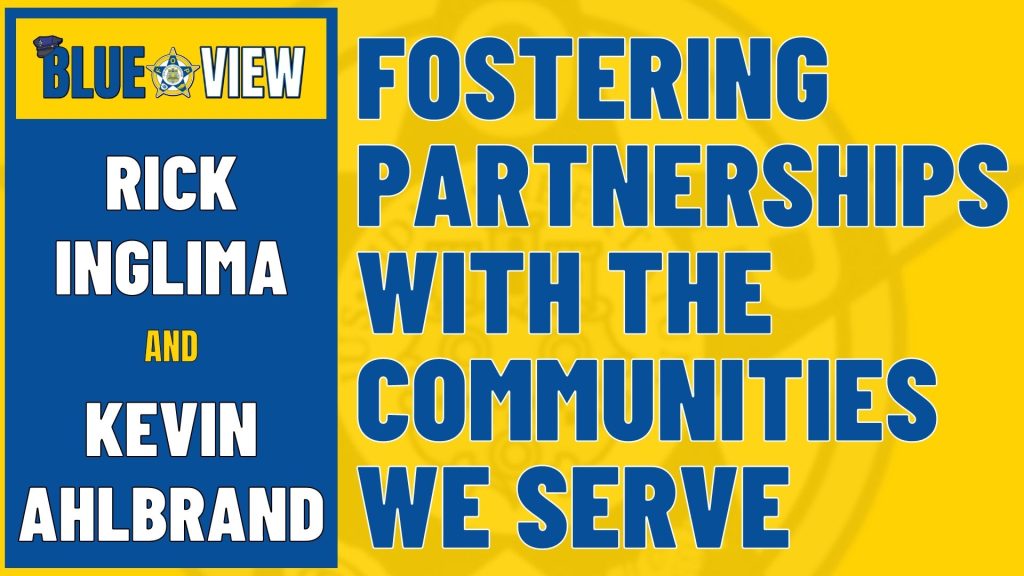 The quality of life in every community is directly related to the trust and cooperation in the services provided. Each is a spoke in a wheel that functions best when all services are connected and the public alike. These partnerships cannot be over invested.

On this episode of the Blue View, National FOP President Patrick Yoes sits down to discuss an initiative that fosters a partnership with the communities and those sworn to protect and serve. He’s joined by Rick Inglima, Immediate Past President of the Missouri State FOP Lodge and a sergeant with the Lee’s Summit Police Department, and Kevin Ahlbrand, National Trustee and a sergeant with the St. Louis Police Department. 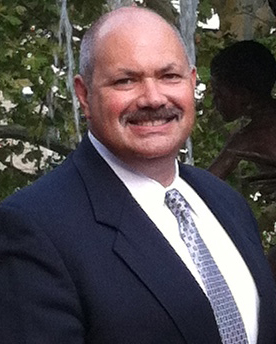 Rick Inglima is a Sergeant at Lee’s Summit PD and was the State Lodge President from June 2016 until June 2022.  Prior to holding the office of President, Rick held the office of Executive Vice President for 10 years.  His service to the Missouri State Lodge began in 2000 when he was first elected as the 2nd VP. 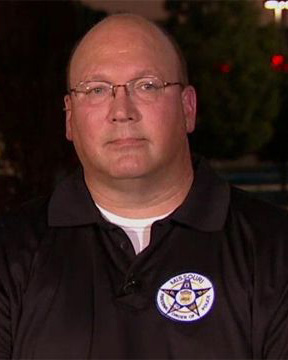 Kevin Ahlbrand is our Immediate Past President and National Trustee.  Prior to his current role, Kevin was the Missouri State Lodge President for 10 years before stepping down.  Prior to that he held the office of 1st Vice President for 6 years.

Kevin agreed to stay on as our Legislative Director and along with our lobbyist will direct the majority of our legislative and political efforts.  Kevin is a Sergeant with the St. Louis Metropolitan Police Department.