Why Quality Video Evidence Is So Critical 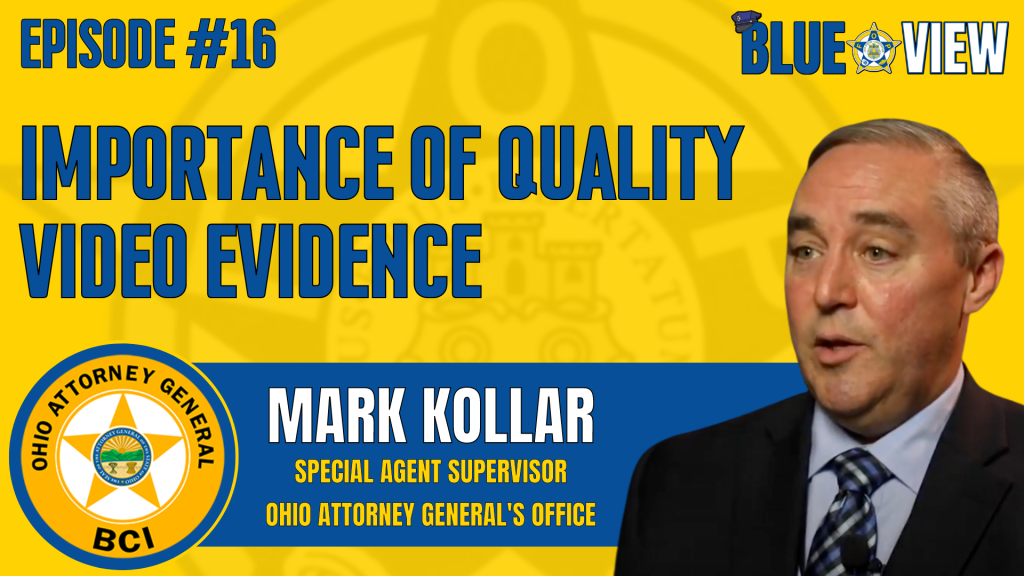 The rule of law is the principle that no one is exempt from the law, even those who are in a position of power. When an officer-involved shooting or use-of-force incident occurs, the way in which the investigations are conducted is critically important to both law enforcement and the communities we serve.

It can be the difference between the community having faith in the investigation – that it will be free of bias – and the community losing all trust in the system.

On this episode of the Blue View, National FOP President Patrick Yoes sits down with Mark Kollar.

Mark currently serves as a special agent supervisor for the Ohio Bureau of Criminal Investigation – the investigative arm of the Ohio Attorney General’s Office. In this capacity, Mark oversees the quality control aspects of the use-of-force investigations conducted by bureau investigators statewide, including policy development, training, task force operations and outreach initiatives. 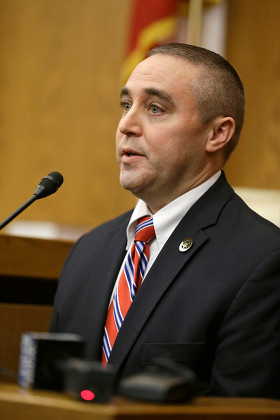 During a law enforcement career that has spanned nearly three decades, Kollar has served in multiple capacities, including patrol, narcotics, crime scene and the detective bureau as well as various supervisory roles. Kollar also formed his agency’s Major Case Response Teams and the Northeast Regional Critical Incident Response Task Force.
Kollar has an associate degree from Hocking College and a Bachelor of Science degree in Criminal Justice from Ohio University. Additionally, he is an author who has written several books and is a regular contributor to Police1 and other law enforcement publications. Most recently, the Ohio Attorney General’s Office published his textbook, Best Practices for Investigating an Officer-Involved Critical Incident. He also serves as a national instructor for the Public Agency Training Council, primarily focusing on officer-involved shooting and use-of-force investigative courses.