A Crisis in Our Nation’s Capital 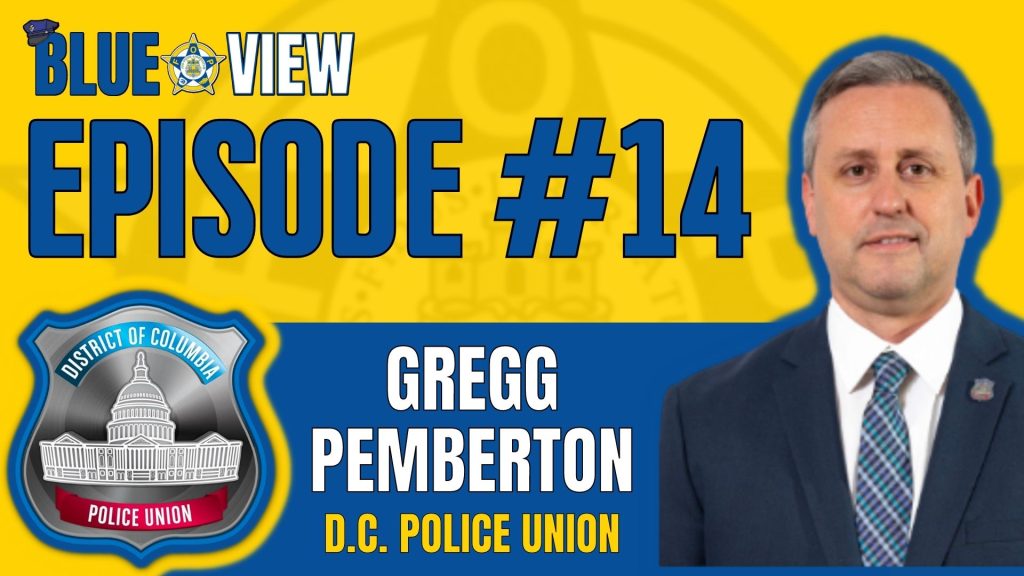 There is a crisis in our nation’s capital; no, not a political crisis. The District of Columbia is experiencing a crisis on multiple fronts: violent crime, elected officials who are enacting legislation that handcuffs the police, and a department that is down hundreds of officers.

And to no surprise, there have been real-life, deadly consequences.

The D.C. Metropolitan Police Department is at its years low in staffing, which is hampering the time in which an officer can reach a person calling for help. The time it takes to respond to “Priority 1 calls,” which are the most serious incidents, has increased by almost 90 seconds. Now, if you’re watching TV, it may not seem like a long time, but I can assure you—to victims in dire need of help, 90 seconds could mean life or death.

Across the country, leaders with the Fraternal Order of Police are fighting back against the legislative attacks being waged by some agenda-driven politicians.

On this episode of the Blue View, National FOP President Patrick Yoes sits down with Gregg Pemberton, Chairman of the D.C. Metropolitan Police Department Labor Committee. Gregg represents the more than 3,600 rank-and-file DC MPD officers who go to work every day to serve and protect those in living in our nation’s capital.