When On December 16th of last year—in a city that has been ravaged by crime and with a police department that is short upwards of 400 officers—Baltimore City Police Officer Keona Holley was gunned down as she sat in her patrol car. Seven days after two men approached from behind and opened fire on Officer Holley, the 39-year-old officer, who had been on the job for just two years, died just 2 days before Christmas.

So far this year, there have been two officers shot in Maryland, a state where countless elected officials continue to demonize the brave men and women of law enforcement. 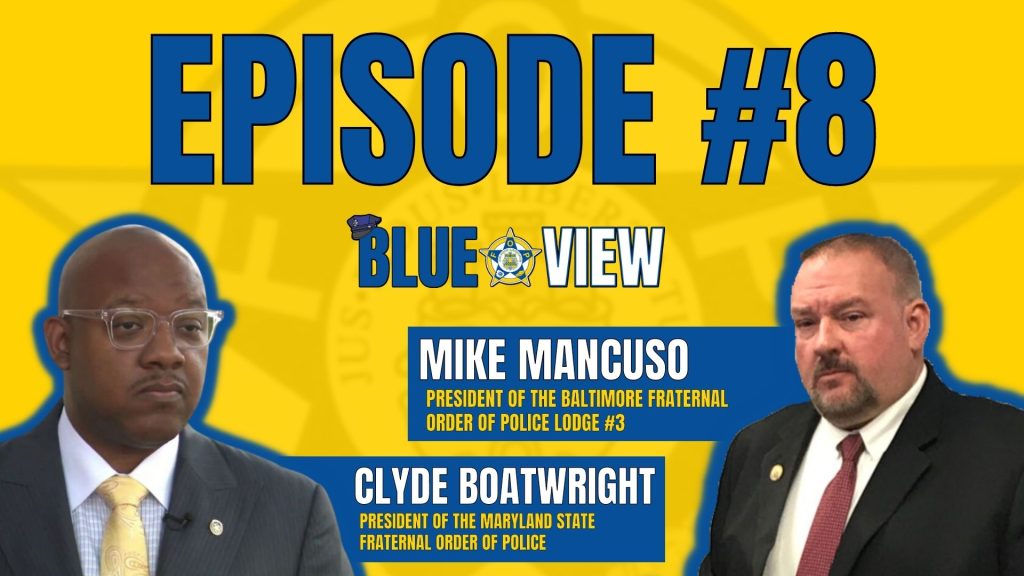