We can measure time, but we cannot measure loss. On 15 May, we’ll gather on the West Front of the Capitol to honor our fallen Brothers and Sisters who made the ultimate sacrifice in service to their community. The sacrifice of these fallen officers and their families will never be forgotten.

On this episode of the Blue View, National President Patrick Yoes sits down with Glenda Lehmann, President of the National FOP Auxiliary Board.

We’re also joined by Andy Maybo and Matt Hagen, Co-Chairs of the Memorial Committee. In their roles, Andy and Matt are responsible for the planning, setup and execution of the National Peace Officers Memorial Service in Washington D.C. Andy is a K-9 officer with the U.S. Capitol Police and the former President of FOP DC Lodge #1. Matt is a Deputy Sheriff with the Hennepin County Sheriff’s Office and president of the Minnesota State FOP Lodge. 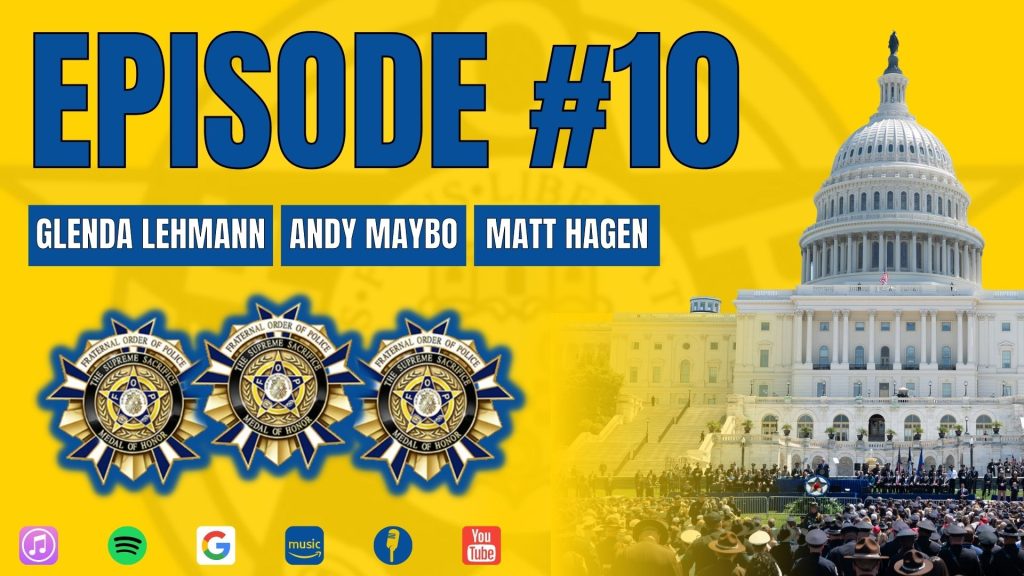 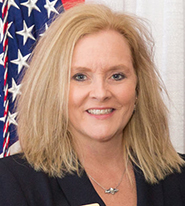 Glenda Lehmann is the President of the Kentucky State FOP Auxiliary and currently serves as the President of the National FOP Auxiliary, an ancillary organization of law enforcement officers. The Auxiliary is the only national support organization of its kind. The FOP Auxiliary was organized to unite families of members of the Fraternal Order of Police; to promote their welfare socially, morally and intellectually; and to encourage them in all things pertaining to their good. A proud member of the FOP Auxiliary since 1993, Glenda was the recipient of the Annual M. Michele Letz Mational Member of the Year 2015 Award. She has held multiple positions on state and national boards and has garnered a reputation for always willing to be out in front, not only in the way she leads meetings, fund raisers and Memorial Services, but also publicly for the rest of us in the Auxiliary. 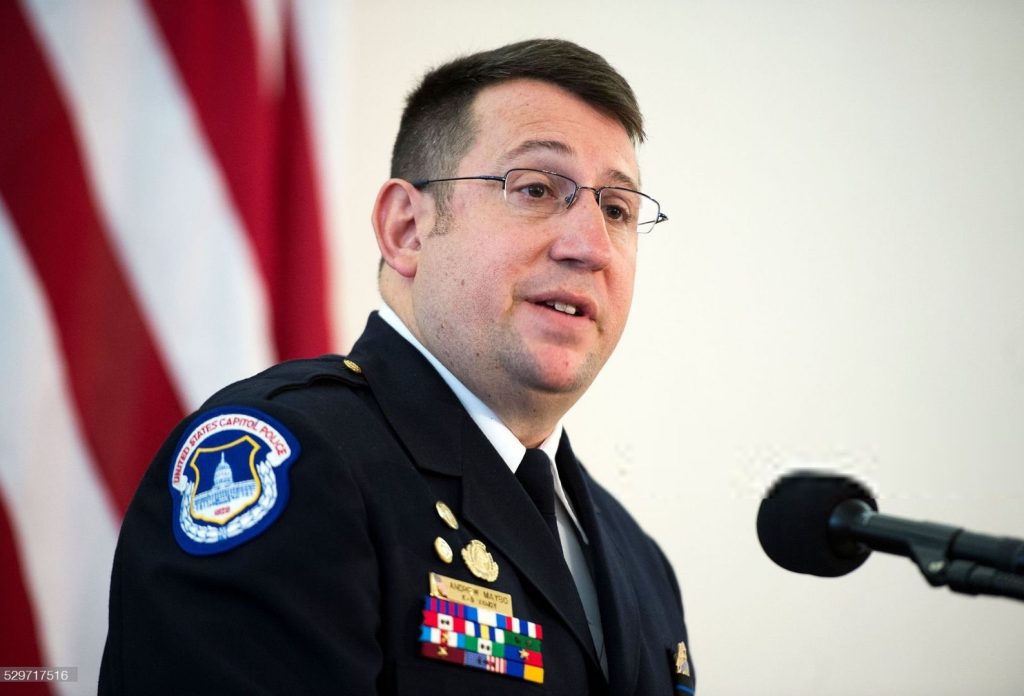 Andy Maybo serves as the Co-Chair of the National FOP Memorial Committee. A K-9 officer with the U.S. Capitol Police (USCP), he joined the USCP in 1999, and right out of the academy, he joined the Fraternal Order of Police. Andy quickly got involved in the USCP Labor Committee and worked his way up to serve as Chairman of the Labor Committee. He is the former President of FOP D.C. Lodge #1. In his role as a USCP Officer as well as his participation in the National FOP Memorial Committee, Andy has been part of the National Peace Officers’ Memorial Service since 2008. 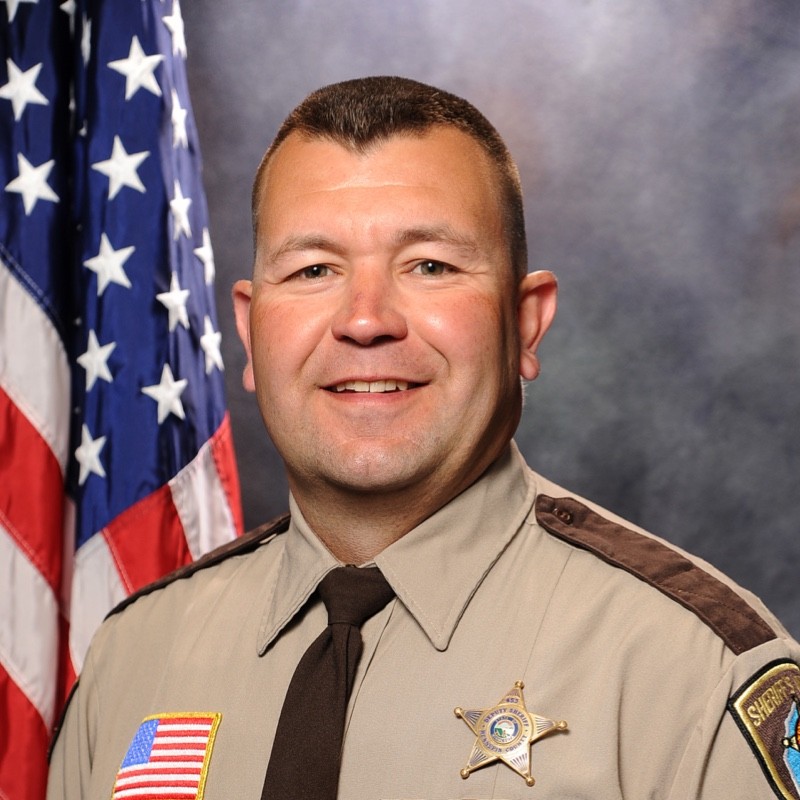 Matt Hagen serves as the Co-Chair of the National FOP Memorial Committee. He has been an active member of the Fraternal Order of Police for 20 years.  Since joining Lake Minnetonka Lodge 6 in 1999, Matt has held nearly every elected position on the board, including 3-terms as lodge president. In 2005, Matt was elected to the Minnesota Fraternal Order of Police State Board as the Sgt-At-Arms.  He held that position until he was elected as the Vice President in April of 2013. Matt has been employed by the Hennepin County Sheriff’s Office since 1999 as a Deputy Sheriff.  In his time with Hennepin County, he has worked in the Jail and Court Security Divisions.  He is currently a K-9 Handler and is assigned to the Enforcement Services Division-Patrol Unit working overnights.